Papua New Guinea – the in-vogue location for adventure stories. So many books have been written about Africa, India and other countries around the world, yet somehow the last unknown has been missed in the world of fiction – that is until now. Robert Shaw’s books have been likened to Wilbur Smith and the success of his “Island in the Sky” has gone from strength to strength. He is now completing his next novel – Fire Cult. The location? Papua New Guinea of course. Why? His readers agree it is the most thrilling place for the armchair adventurer. Papua New Guinea – like every place you’ve never been!

R.B. Shaw’s rollicking adventure “Island in the Sky” will go to second print after the original sold out in 10 months. The book draws on 16 years experience in Papua New Guinea and the South Pacific Islands where Shaw investigated, repaired or salvaged more than 30 crashed aircraft. Like Robert Shaw, the book’s main character, Dave Stark is an aircraft engineer and salvager. He investigates a series of mysterious aircraft crashes around Mt Wilhelm and realizes they are linked to an armed helicopter, a local legend of Noah’s Ark and many gold coins being traded locally. The plot races along with Stark surviving sabotage, air crashes, cannibalistic tribes and fierce gun battles.

Mount Wilhelm is the stage for R.B. Shaw’s exciting new thriller “Island in the Sky”. Shaw worked in New Guinea for 16 years as an aircraft engineer and has drawn on his incredible experiences for this adventure novel. The book’s central character is salvager, Dave Stark, whose company has assigned him to investigate a series of mysterious aircraft crashes. Stark links the crashes to sabotage, a gun-toting helicopter, a distorted tribal legend of “Noah’s Ark” and an extraordinary number of gold coins being traded at villages. “Island in the Sky” takes readers on a thrilling journey. Its vivid descriptions bring alive the action scenes, the country’s dramatic scenery and unique culture. The plot is fast paced and adventure packed.

An Australian, Robert Brian Shaw has written what must be among the best accounts of expatriate life in primitive New Guinea. His novel “Island in the Sky” contains intense drama, danger, fear, heartbreak, sabotage and murder against a backdrop of savage tribalism. As an aircraft engineer Shaw salvaged crashed aircraft from fetid jungles and rugged mountain tops. His own experiences are thrilling enough, but by mixing truth with fiction he has produced a dramatic thriller.

Bob writes to say thanks to all who purchased his first novel, ”Island in the Sky”. In particular he thanks those for their kind words of appreciation. He still has a few copies left, and there are still some available in bookstores around Australia. His second PNG novel, “Fire Cult”, should be released shortly. Although there are 30,000 copies being printed only 5000 will be sold in Australia. His third novel is a thriller, and is a fictional projection of the Bougainville civil war. It is almost complete.

‘Good aircraft books – what are you reading?’  ‘Island in the Sky’ by Aussie writer R.B. Shaw who spent 17 years in PNG salvaging WW2 aircraft in the jungles. Based on actual events.  His second book called ‘Fire Cult’ is fictional but also aviation related in PNG.

Two great books, which I couldn’t put down until I read them cover to cover are by RB Shaw – Island in the Sky and Fire Cult. Lots of action and suspense and very well written. More at www.tropicanapress.com.au

Bob is a brilliant story teller. He has written a couple of novels based on his true life experiences while working in Papua New Guinea. He spent 15 years up there as an aircraft engineer involved in salvaging aircraft from the jungles. See…..us pilots are experts in crashing aeroplanes, Bob finds them, drags them out of the swamps, fixes them up…..so we can crash them again! His books are full of action packed stories like that, very entertaining, highly recommended reading. 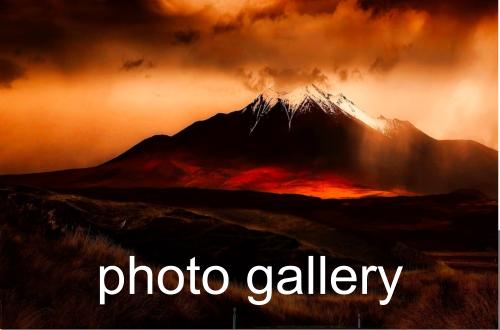 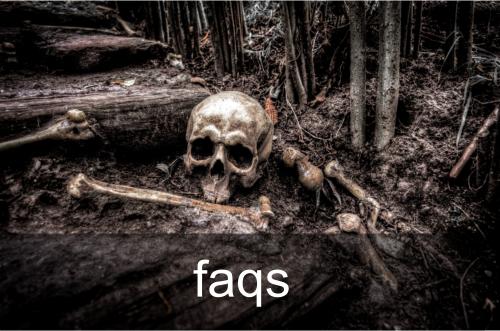 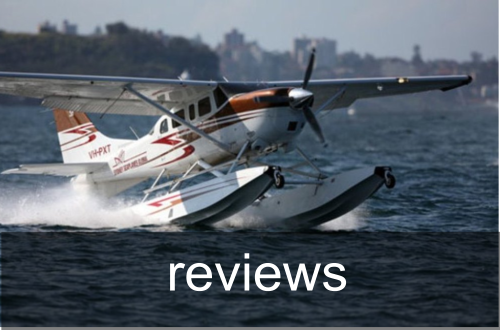