Robert Brian Shaw was born in Sydney. As an apprenticed aircraft engineer, his spare time was spent on racing cars, surfing and later, windsurfing.

On taking employment in New Guinea, he spent over sixteen years exploring, caving, rafting and mountain climbing throughout that varied and exotic country. He learned Pidgin and met pygmies, former headhunters and cannibals.

While salvaging over thirty aircraft, he survived two air crashes and various tribal battles, was held hostage and was later made honorary chief of a Sepik tribe.

On taking employment back in Australia as a licensed aircraft engineer with East West, Ansett and Virgin, he flew thousands of kilometres on jetliners crewing as a ‘flying spanner’ and rescuing numerous stranded airliners from outlying Pacific Islands. This, plus Shaw’s travels through over 68 countries led to publication of numerous articles, including:

Many of his experiences have been fictionalised in Island in the Sky, Fire Cult, Cross of Goa, forthcoming Devil’s Chariot and planned Throne of Sheba.. 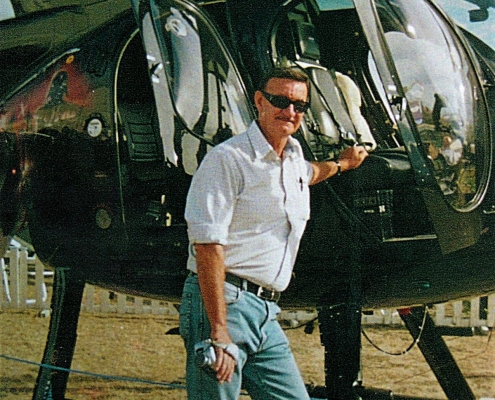 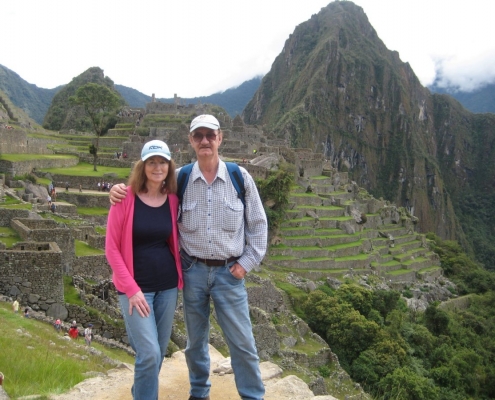 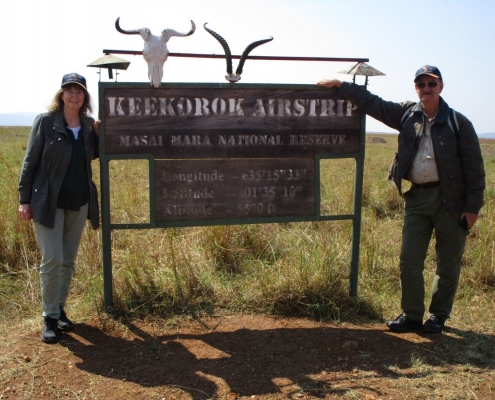 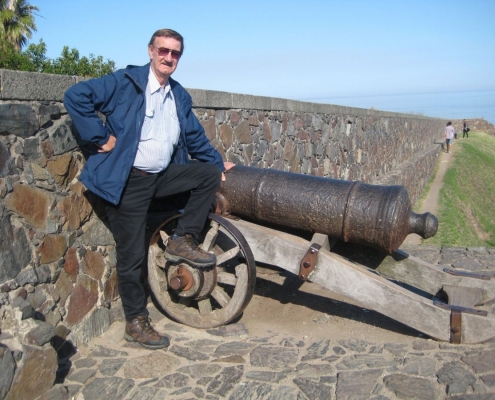 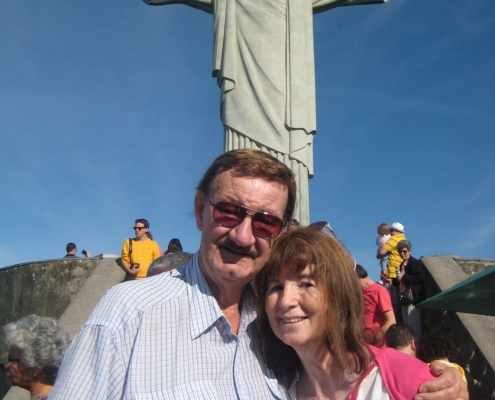 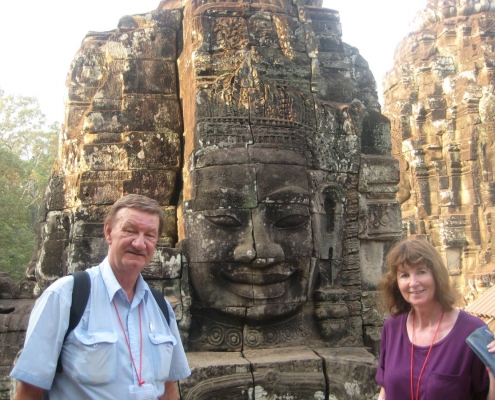 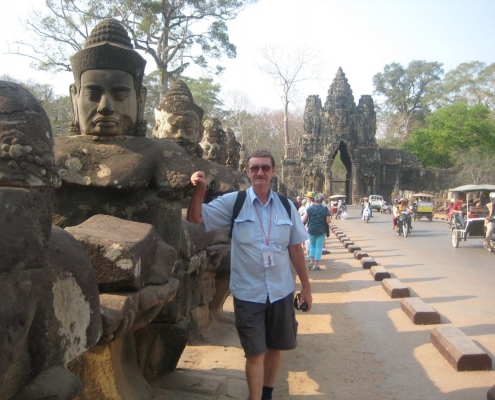 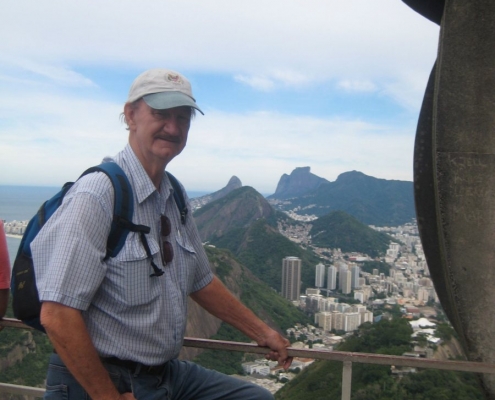 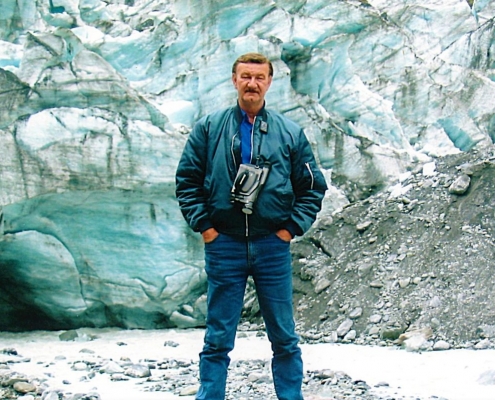 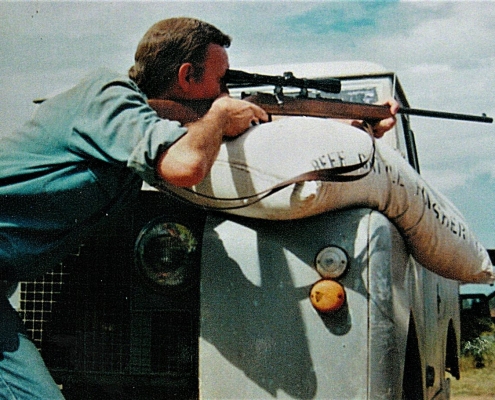 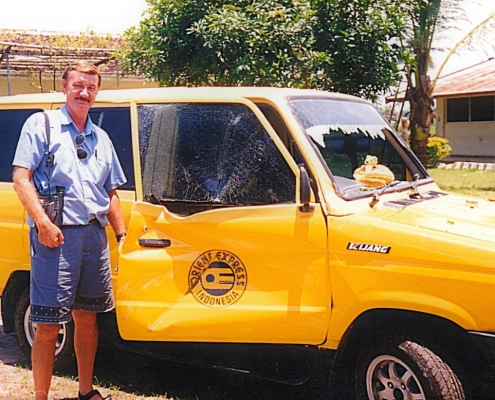 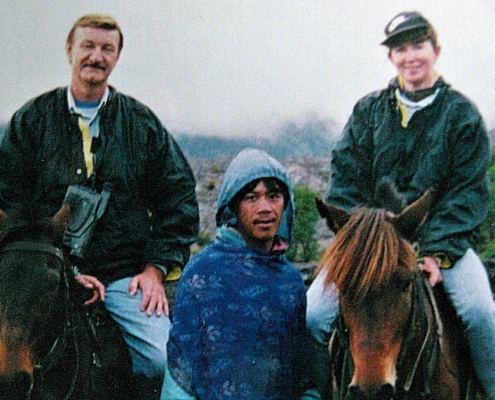