Island in the Sky

Planes, Salvage and Adventure in a Compelling Mix

There is gold hidden somewhere in the jungle, gold which aircraft salvage expert, Dave Stark, is determined to find. But others are equally determined and they are willing to resort to sabotage and murder to get to it first.

Surrounded by the harsh beauty of the jungles and jagged peaks of New Guinea, Stark must survive plane crashes, aerial dog-fights, cannibalistic tribes and fierce gun battles as he follows an obscure trail of clues from the past in a deadly race to find the lost wartime treasure.

Finding the gold is one problem – keeping it is another …

Read Chapter One and Chapter Two 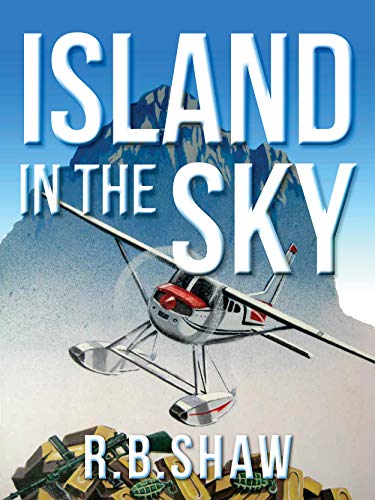 “…Fabulous scenes, wonderful characters, excellent dialogue, a well-constructed adventure peppered with wonderful descriptions. It placed me on the mountain, in the jungle, sweating and suffering with the heroes.” 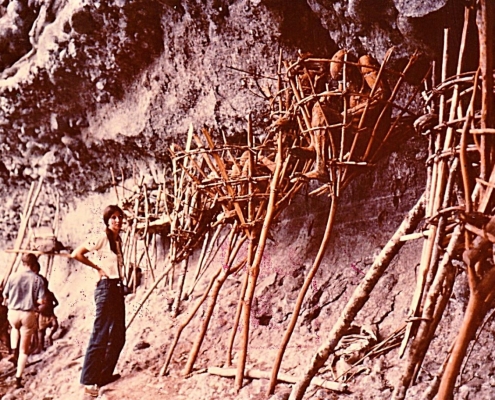 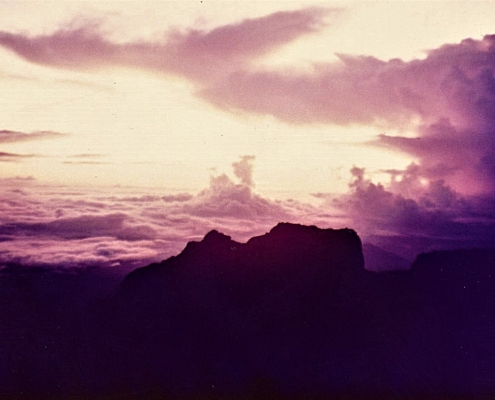 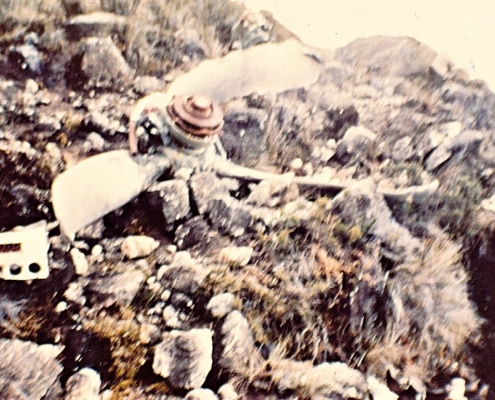 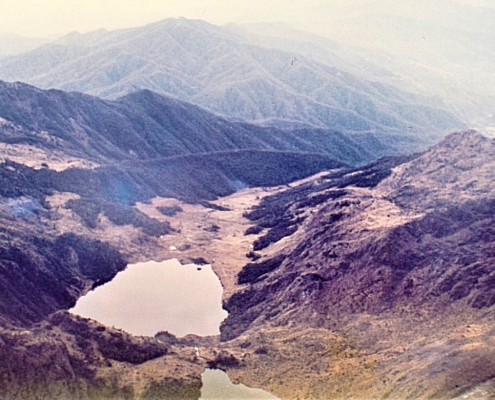 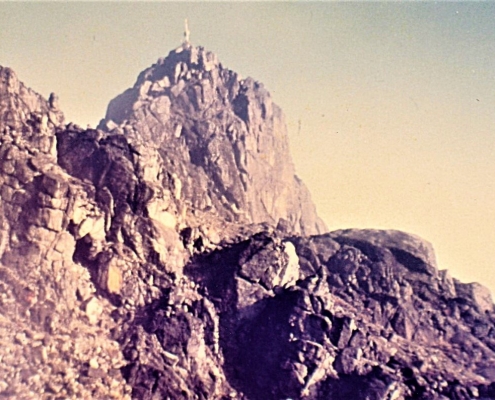 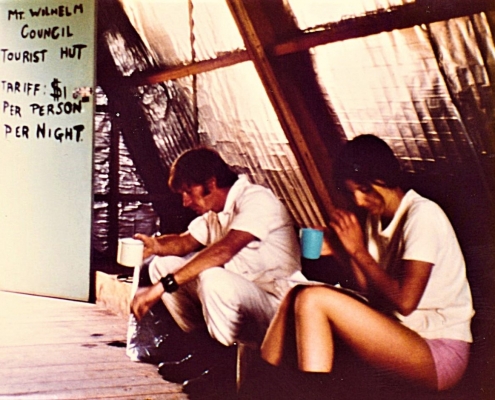 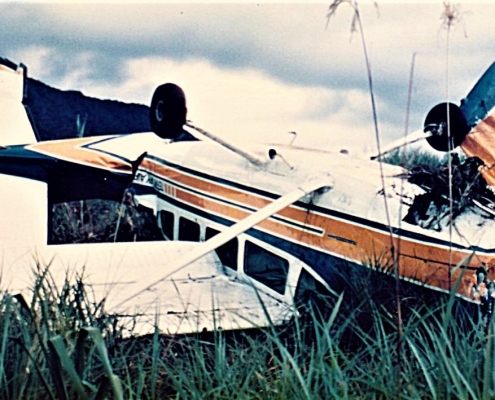 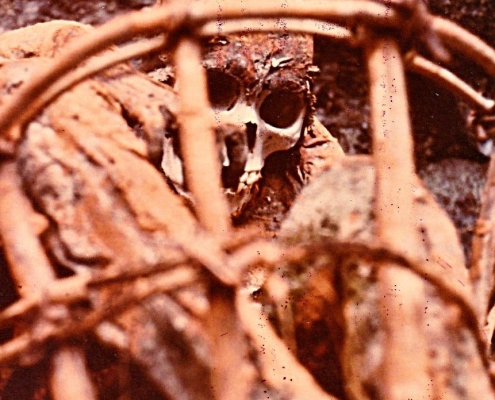